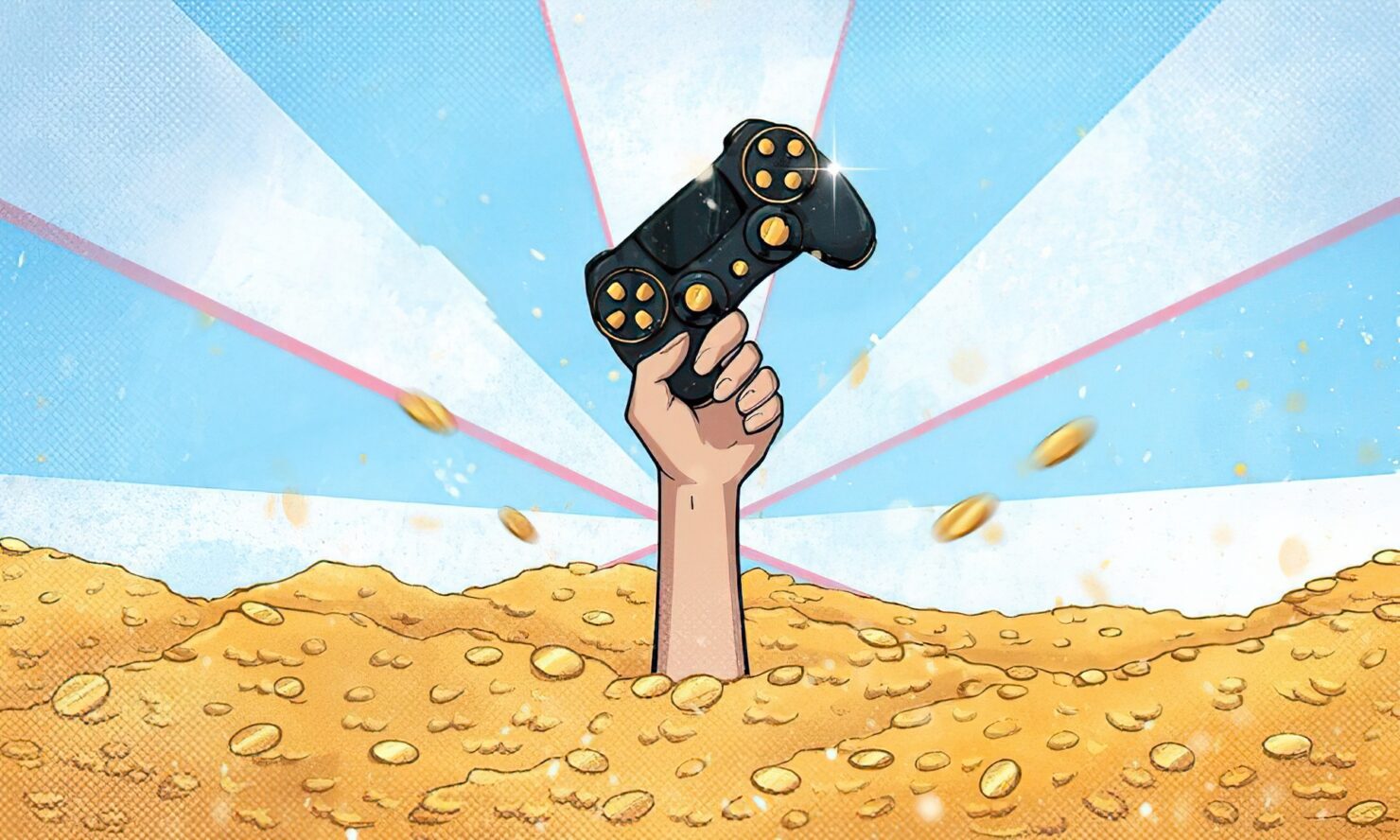 CCP Games CEO Hilmar Veigar Pétursson made an interesting statement in an interview with The Korea Economic Daily. According to Pétursson, gamers should be able to make retirement plans with money they’ve earned in games. This, of course, implies that playing games should be a profitable activity for users. Here’s the relevant quote:

Gamers hope that the values created from online games can also be used in reality. The online gaming content should have practical values in the real world. The gaming industry should evolve to allow gamers to make retirement plans by using the money they earn from games.

This isn’t the first time Hilmar Veigar Pétursson, CEO of CCP Games (the Icelandic company known for sci-fi sandbox MMO EVE Online, acquired by Black Desert Online developer Pearl Abyss back in September 2018), commented on this potential use case of blockchain technology within games. Four years and a half ago, he said:

I believe an economy built on the blockchain is a more valuable economy than one implemented on a proprietary database, and it also opens up the idea that people can truly own their assets.  Owning, in an undisputed way, an item on a blockchain – this has never been done before. It’s never been possible to ascribe ownership in such a strong way before, not even with physical ownership.

I can envisage a world a few decades from now where no one would want to work in a game economy to accumulate game assets that don’t really belong to you. In a way, you’re playing a game not only for your own enjoyment and to escape reality, but you’re also feeding your family because the assets of the virtual world are no different to those of today’s economy.

It will take decades for people to truly understand, but I believe that owning digital things in a proprietary company database will be frowned upon because it’s not true ownership.

Worried EVE Online fans should rest assured, though, as Pétursson quickly clarified to The Korea Economic Daily that there are no concrete plans to add NFTs (non-fungible tokens) or P2E (play-to-earn) elements.

We have conducted research related to NFT and blockchain as they are based on a decentralized system, which is similar to CCP Games’ operation. However, it is a little too early for us to entirely introduce NFTs or P2E.

NFTs and blockchain transactions have become somewhat of a minefield in gaming these past few weeks. We’ve seen significant backlash for the recent announcements of NFT platforms like Ubisoft Quartz and the STALKER Metaverse, with GSC Game World forced to do a quick turnaround and outright cancel the latter.

However, the play to earn model is a bit of a different beast. In P2E games, users can actually earn money by participating in the game’s mechanics. Two of the most famous examples are The Sandbox, where creators can monetize their voxel creations with blockchain technology, and Axie Infinity, a Pokémon style game where the titular Axies monsters can be bred, trained, and then traded for Ethereum cryptocurrency. According to several reports, many gamers in countries like the Philippines have successfully dropped their jobs during the pandemic to dedicate themselves to Axie Infinity, with top earners making thousands of dollars each month in the process.

Robot Cache, the PC game distribution platform founded by inXile boss Brian Fargo and powered by AMD hardware, also added some play to earn elements this year thanks to a partnership with CasperLabs and its Proof-of-Stake blockchain technology. That’s on top of existing features such as the ability to resell digital games.

Are you interested in the play to earn model applied to triple-A gaming, as envisioned by CCP Games CEO Hilmar Veigar Pétursson? Let us know in the comments and via the poll below!

Would you like the ability to earn money (P2E) in triple-A games? 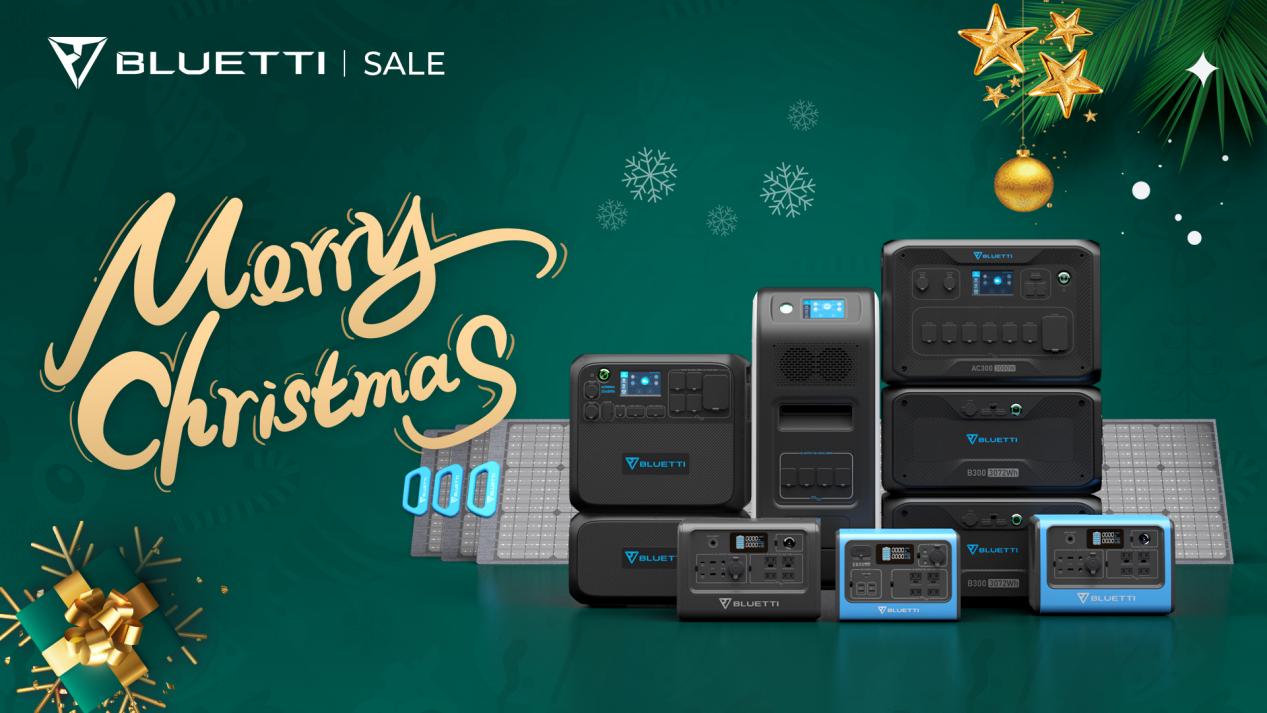