Dr. Kristopher Alexander On How Gaming Is Transforming The Classroom

Dr. Kristopher Alexander on how gaming is transforming the classroom 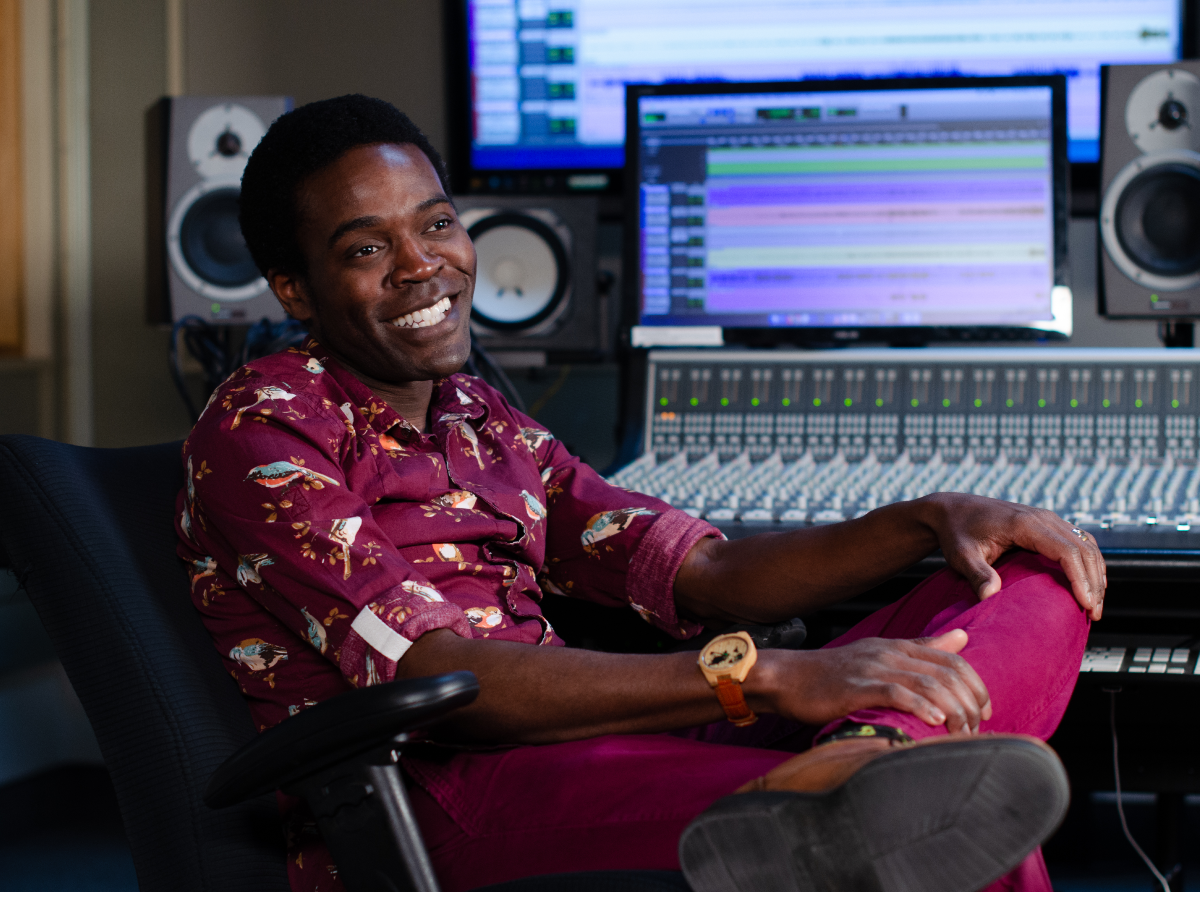 Dr. Kristopher Alexander’s history at Ryerson University dates back over twenty years. The sound design and audio engineering student turned professor, who also completed his MA in curriculum development at the university, has garnered national attention over his merging of gaming and education. As the Professor of Video Games: Design, Broadcasting, & Esports Infrastructure, Alexander has leveraged the global pivot to online learning in a way that has reimagined the potential of student engagement, underscored The Creative School as a leader in digital media and esports infrastructure, and arguably made learning more fun along the way.

The Creative School houses Ryerson University’s media, communication and design-related programs including journalism, fashion, interior design, media production, and film, among others. This faculty is amplified by partnerships around the world and offers more professional opportunities to its students than any competing program.

As an alum and current faculty member of RTA Media at The Creative School, Alexander’s storied efforts in advancing the role of video game design in higher education is no doubt a game-changer for what may very well be the future of learning. In conversation with Toronto Life, the formerly globally-ranked Street Fighter player discusses the value of learning through gameplay, how his students have responded to his new style of instructing and what exciting projects he’s currently got in the works. 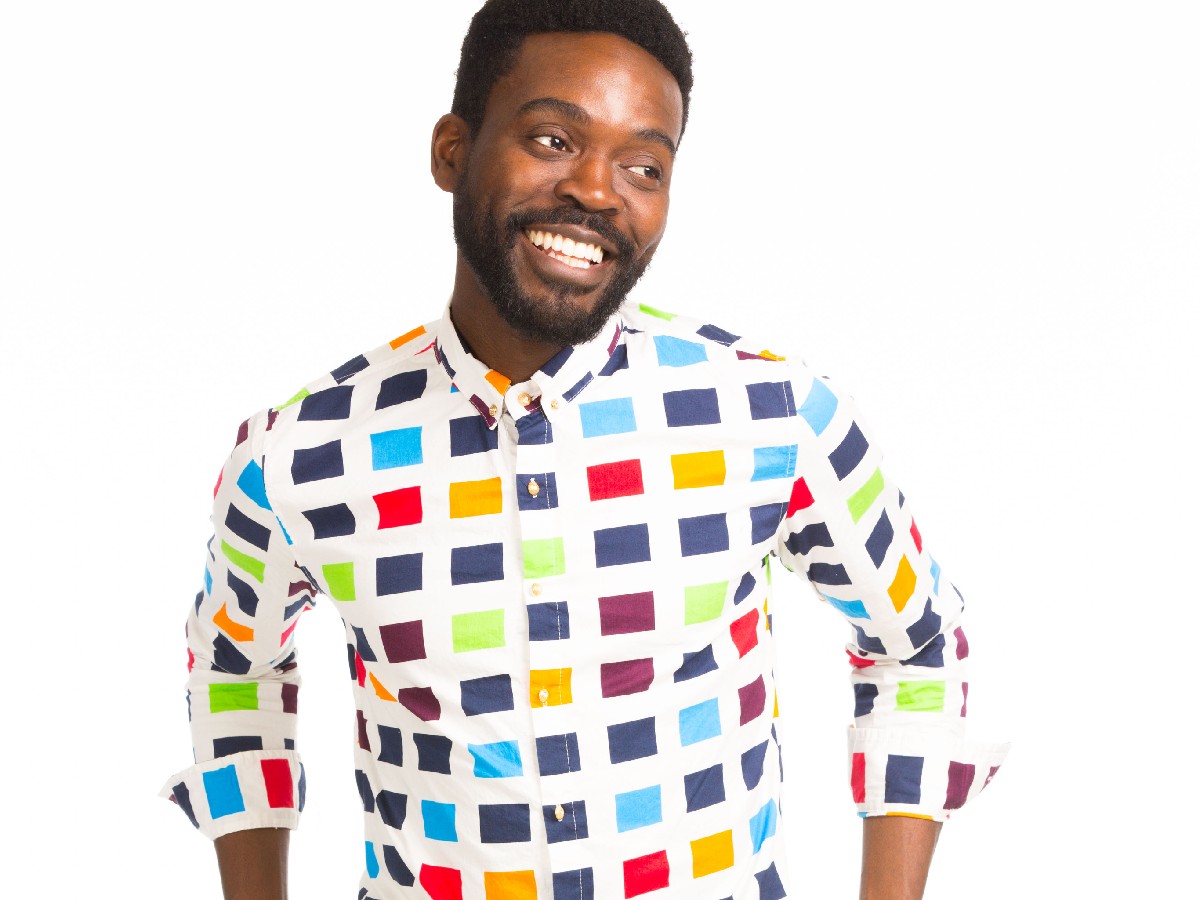 Where does your love of video games stem from and what inspired you to study it on an academic level?

Growing up, I was always a fan of video games but never in a financial position to afford them. My love for Street Fighter began around the age of eight and was a big part of my gaming history. It’s funny, actually, because when a new console would be released, I would inherit the ones that my friends no longer wanted, so I was always a generation or two behind.

The revelation that [this could develop into a career for me] didn’t really begin until maybe the second year of my Ph.D. At that time, I was the 17th-best in the world in Street Fighter and I was studying education where I was reading so many articles about engagement, and it made me think about how video games do this type of work so much better than any other medium at the time. It was a spark that set the inspiration that would form the rest of my career.

Why did you think it would be important for students to learn through gameplay, and how has the response been in your classes?

I knew that education through gameplay would be successful. There’s already so much evidence in the ways that people are consuming content online. Most importantly, I argue that this style of learning affords more variants of student temperament, because some students don’t like raising their hands, but they might love chatting on Twitch. I have people who maybe I never heard speak in person before, and now I’m connecting with them all the time in class.

These students are used to having information presented to them when they need it, and for this course and arguably many more, that level of accessibility translates in a very meaningful way. From the podcasts that I include at the beginning of my lectures, to the remote access that each of them is granted in this type of learning mode, their engagement has increased on so many levels.

How exactly do students use video game software in the classroom as part of engaging with course content? What programs do you use?

In my in-person classes before the pivot, I would teach a game design class that involved dissecting theory, and students were given a controller to play a game in front of the class. This year, I was still able to do that by allowing individual students to take over my machine, and play live on the shared screen in front of the class. There was no change in the way that I was able to teach my class, in fact, it afforded me the opportunity to run a random roulette where I could select a student virtually—they’d unmute their computers and take over the game. We can pause the game when there’s something to discuss, and the remote pivot has been a big part in allowing me to really show people how this style of engagement works.

Parsec is a program I learned about while I was teaching internationally in Finland. This is what gamers use to play video games over the internet, but now we’re aware of how this technology can be used for programs. When we return to the classroom, I plan on setting up cameras and broadcasting my classes online so that students can still participate online whenever they want. It’s the direct link between their computers and mine. We also used Open Broadcaster Software (OBS) and even Twitch. I’m a Twitch streamer, so I’ve actually integrated the program so that students can engage with me in the classroom in yet another way.

Have you always had a digital-forward teaching approach or was this a response to the virtual pivot?

I’ve always been one to obsess over technology. Now, especially during the pandemic, I’ve had the ability to showcase to everyone exactly what I’ve been up to. I was never able to teach from home before the pivot. But now that we’ve been afforded the ability, everything has been able to truly take off. I want things to stay this way, to be honest. It has only brought good things.

How is The Creative School leading video and esports in education?

We’re leading the way in so many of our video game classes, but especially in our virtual production. If you’re familiar with a show called The Mandalorian, which uses virtual production to create pixel-perfect versions of what is essentially a digital greenscreen to create an artificial set. We’re allowing our students to build this technology and work with it from their computers at home. It’s the same technology that is allowing the perfect restoration of Paris’ Notre Dame cathedral by way of a pixel-perfect scan that was taken years before for a new version of Assassin’s Creed. This technology exists, and our leadership in esports and education comes from working with it and advocating for other educators to do the same.

Is there anything you’re currently working on or looking forward to that we can spotlight?

There are a few exciting things. I’m currently working on two video games, the first is a third-person walking simulator called Bearable. It focuses on three things: family, life and happiness. The second is called The Typing of the Bread, which is a typing game for kids that follows in the spiritual succession of Typing of the Dead (the infamous zombie shootout game where correct spelling is your weapon). This is in addition to a virtually-produced version of my classes, which is my plan to bring my entire classroom into a videogame using a motion-capture suit. It’s all about video games and teaching complex concepts, like probability distribution, using the games we enjoy.

Click here to learn more about The Creative School and their impactful work both inside and outside the classroom.