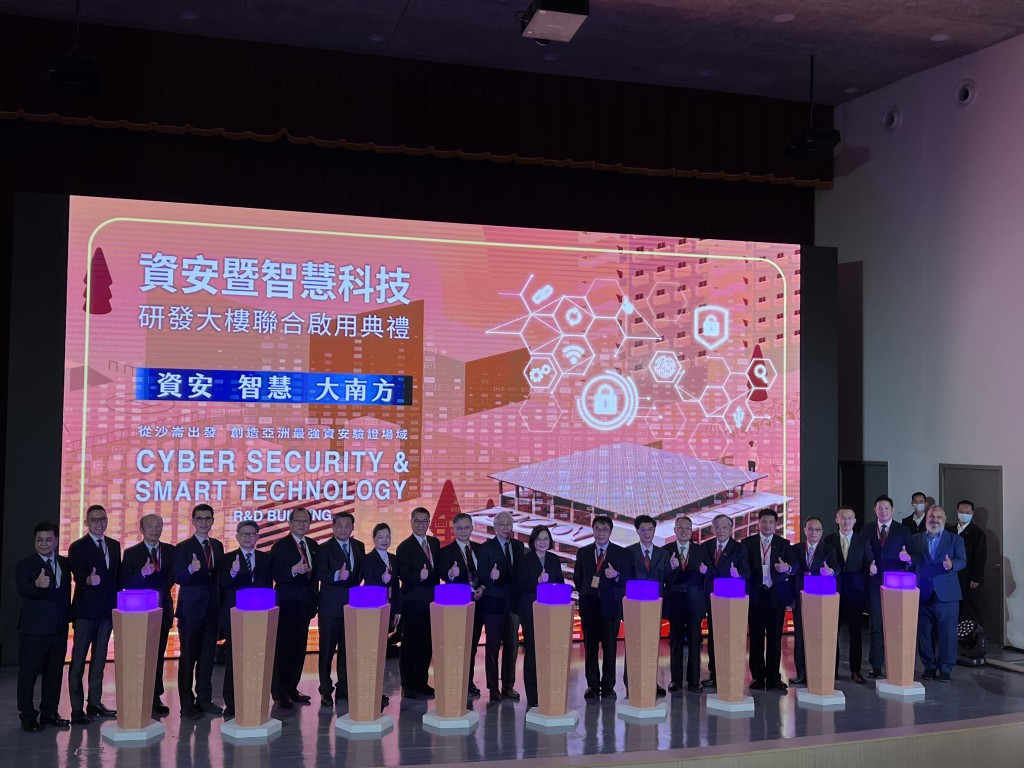 Guests at the opening ceremony of the Cyber Security and Smart Technology Research and Development Building pose for a group photo. (Taiwan News photo)

TAIPEI (Taiwan New) — The Ministry of Science and Technology’s (MOST) Cyber Security and Smart Technology Research and Development Building in Tainan’s Shalun held its opening ceremony on Friday (Dec. 24).

The building, situated within the Shalun Smart Green Energy Science City, will host the Taiwan Tech Arena’s (TTA) south Taiwan headquarters, according to MOST. The building will be a hub for high-tech industry as well as start-up companies in southern Taiwan. 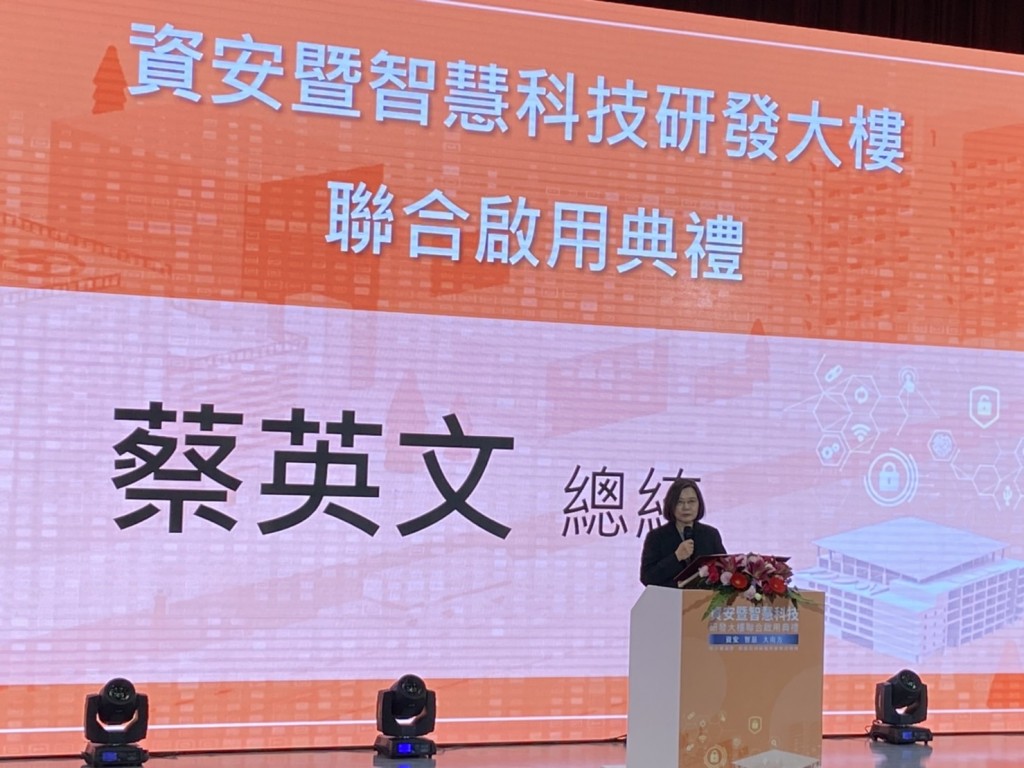 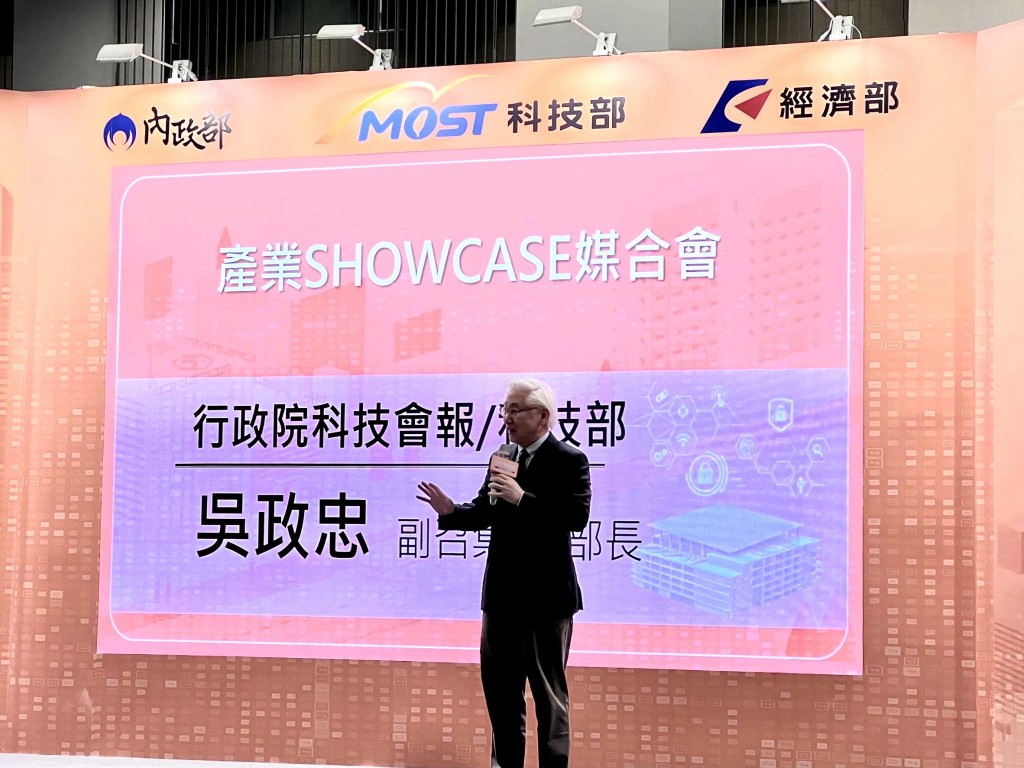 Wu said he hopes that international resources linked to TTA will migrate south to promote the development of local start-up teams as well as to establish south Taiwan as a new international base for innovative technology. Additionally, with the ongoing development of the metaverse, one must also infuse humanistic ideas into new technology to aid its growth.

Shih reiterated the humanistic aspect of technology, citing the evolving slogans for Taiwan to become an island of technology, of humanistic technology, to an Eastern civilization of silicon. He said Taiwan has taken up a key role within the metaverse, and must forge its own, humanistic path in the development of relevant technology.

Ko said that we live in an age where “The Truman Show” has been realized, and the government must not only see what is “big” within the metaverse, but also see what is small — such as nanotechnology. He added that as the metaverse comes with several opportunities and a solid foundation for entrepreneurship, where professionalism and skills must be valued, even more important is cyber security — government entities must also be ready to tackle new forms of crime. 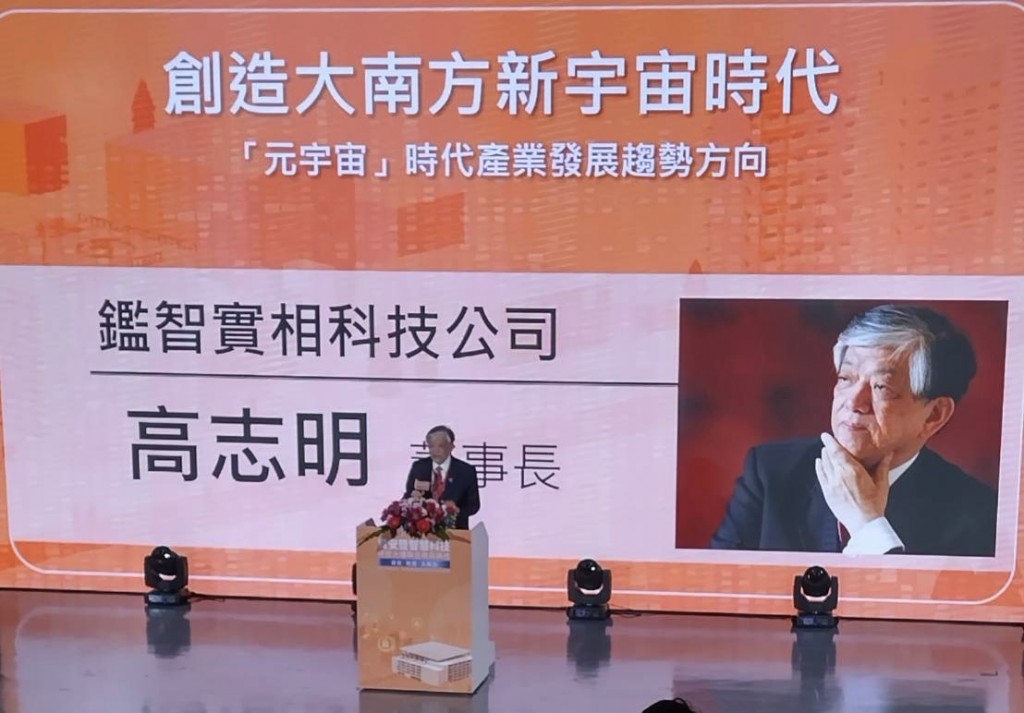 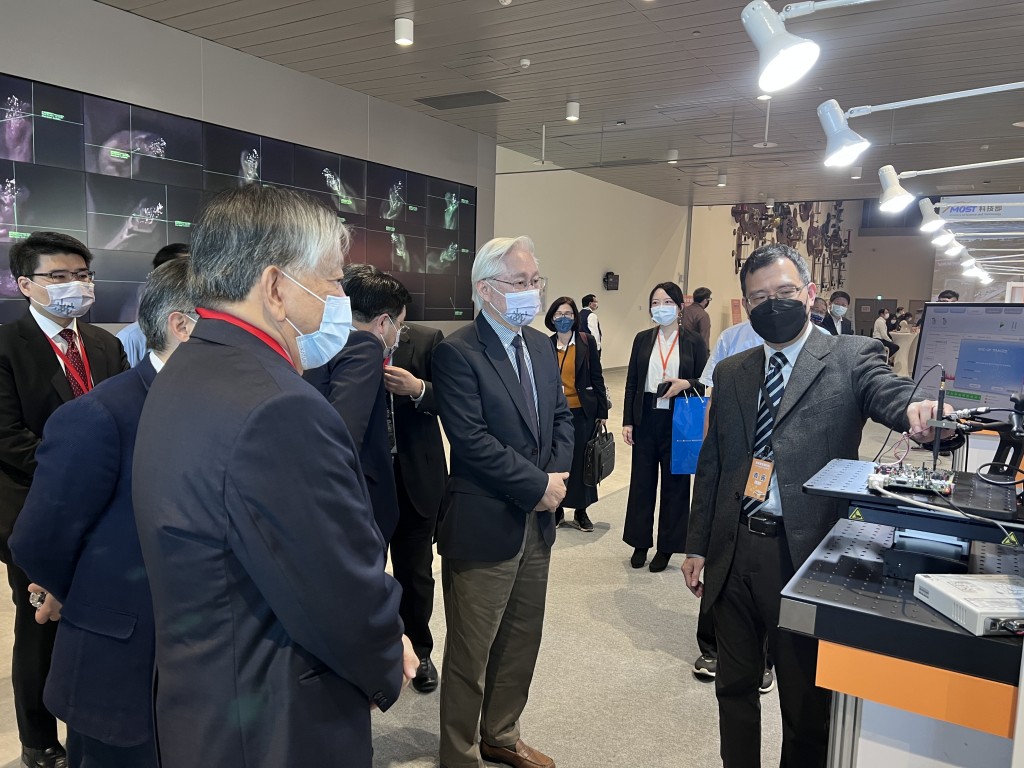 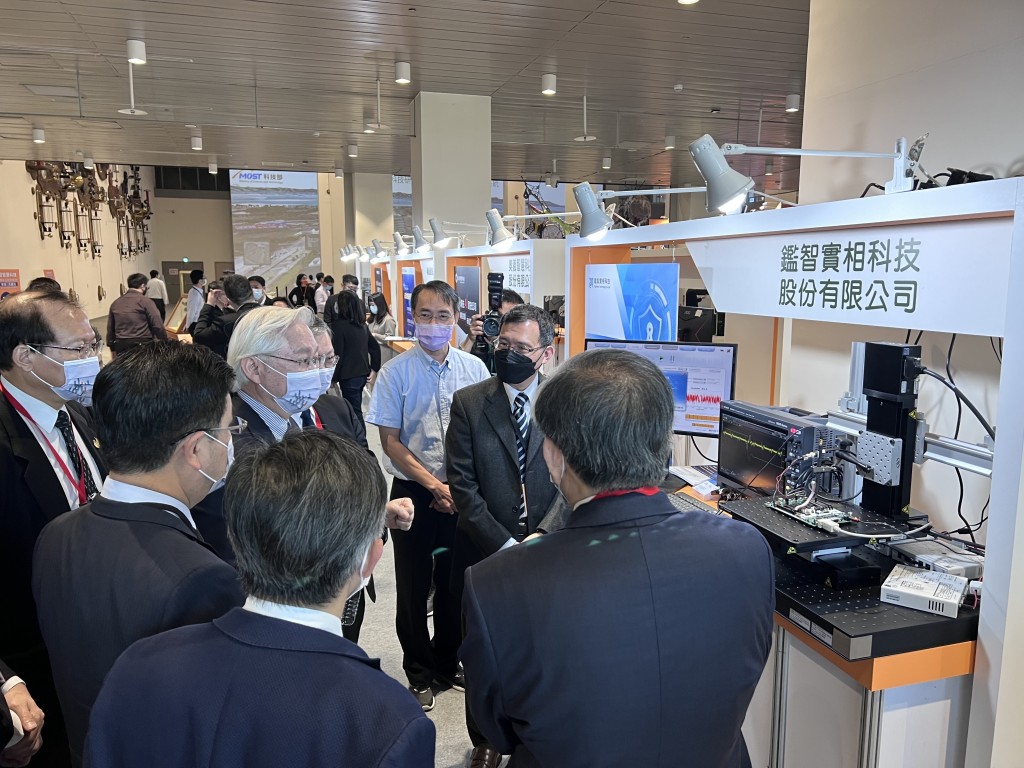