Thursday night marked the end of an era, and Saturday night will mark the start of a new one. Goodbye to the Staples Center, and hello to Crypto.com Arena.

The Staples Center was the home of the Lakers and Clippers from 1999-2021, but it officially ended its run as the teams’ home venue after Thursday’s game between the Lakers and Spurs. Starting on Christmas Day, the building in downtown Los Angeles will be known as Crypto.com Arena.

AEG, the owner and operator of the arena, announced the agreement with Crypto.com last month, saying in a statement that the deal “places the Crypto.com brand at the center of some of the biggest and most important sports and live entertainment moments set to take place over the course of the next two decades.”

“This partnership represents the fastest-growing cryptocurrency platform and the biggest sports and live entertainment company in the world converging to drive the future of sports and live entertainment as well as the incredible legacy of this arena for decades to come,” AEG’s chief revenue officer Todd Goldstein said. “It marks an exciting new chapter in the history of our company and our respective industries, and we couldn’t be more thrilled to have such a visionary partner like Crypto.com supporting our global fan base and local community.”

What is Crypto.com? And why did it buy naming rights to the Staples Center?

Crypto.com is a platform that allows its users to buy and sell cryptocurrencies online. The site says it has more than 10 million users and 3,000 employees.

The company’s executives understand that Lakers and Clippers fans may be reluctant to use the new name, but they don’t seem to care much about the initial pushback. They believe that acquiring the naming rights to the arena is an important part of Crypto.com’s overall strategy to increase brand awareness.

“He or she will call it whatever they want, and we’ll be OK with that,” Crypto.com chief marketing officer Steven Kalifowitz told The Athletic’s Bill Shea. “It’s part of a broader strategy of getting people to know who we are. … I’m happy for them to say, ‘The company that took over Staples Center.’ Over time, it’s really about growth of the business.”

How much did Crypto.com pay for naming rights?

Crypto.com is paying $700 million for the naming rights to the arena, according to multiple reports. CNBC’s Jabari Young reported in November that the new name will be attached to the venue for the next 20 years.

“This partnership is about the future,” president and CEO of AEG Dan Beckerman said. “AEG and Crypto.com not only share a vision about innovation and the future of sports and entertainment, but we also have a shared commitment to our communities where we work and live. We look forward to partnering with Crypto.com to create meaningful initiatives to bring that vision to life in the years to come.”

Lakers’ statement on the Staples Center

Here is the full statement the Lakers released on Dec. 23:

There aren’t many places that can make you feel how Staples Center made you feel. It’s where shots became Big shots. It’s where a three-peat landed in Los Angeles, where a scorer’s table was the perfect place for a celebration. It’s where streamers fall like rain, and the staff knows your name. It’s where coaches have put it all on the line. And it’s paid off. It’s where players show fans that they can believe in something. And where fans show players that they believe in them. Staples Center, the place we’ve called our home for 22 years. Home to who the Lakers have become, with 18,997 of you by our side. The name’s changing, but this won’t. Because you’ve all made this place our home, our home for two decades, and for decades to come. 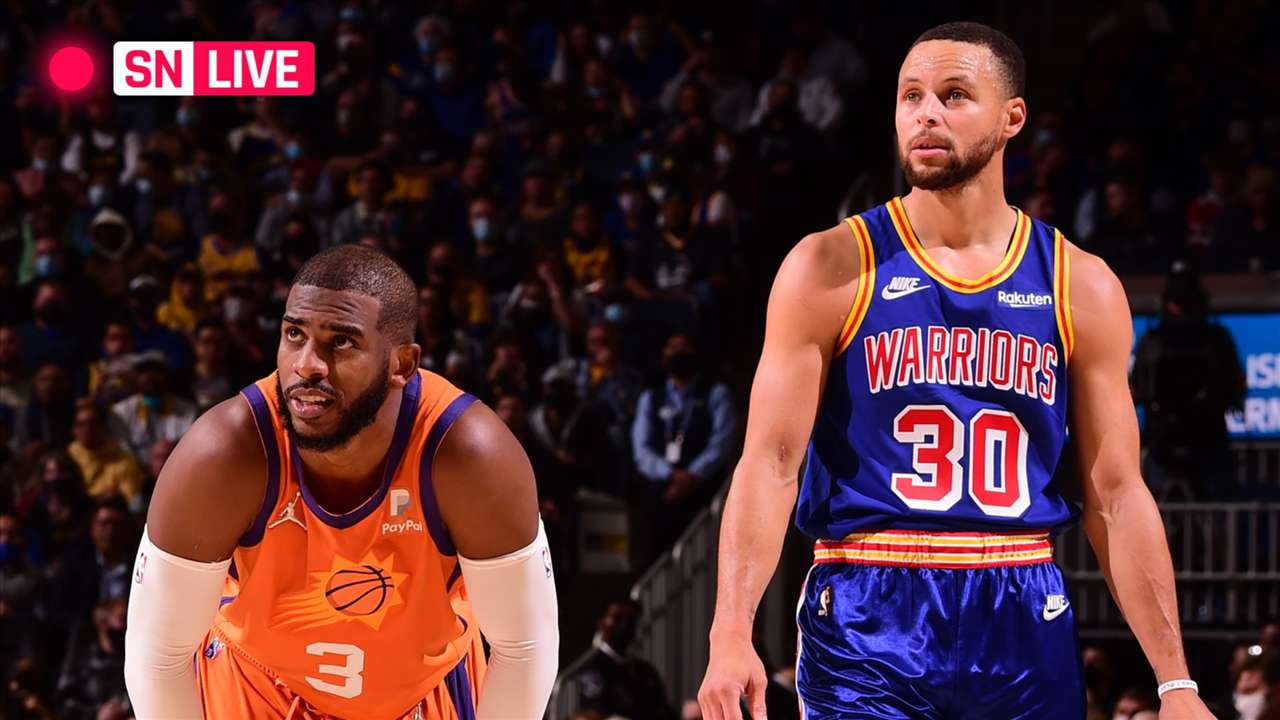 Live updates from Warriors vs. Suns 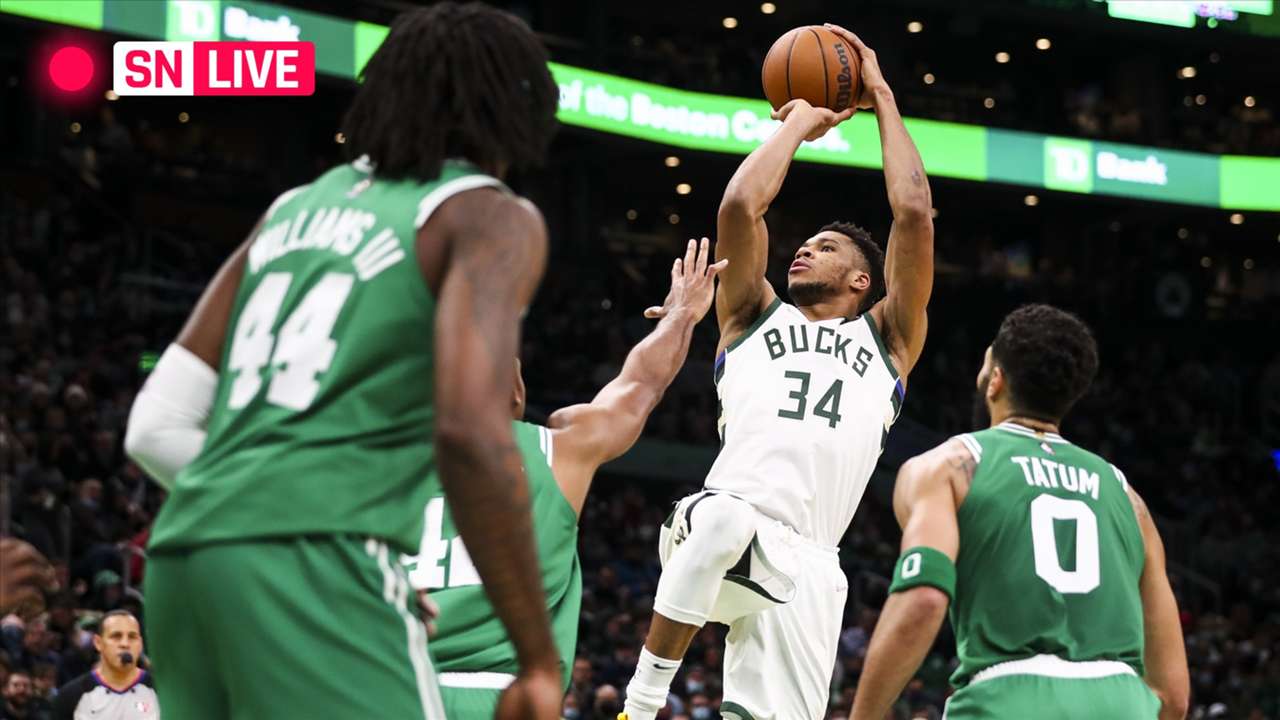 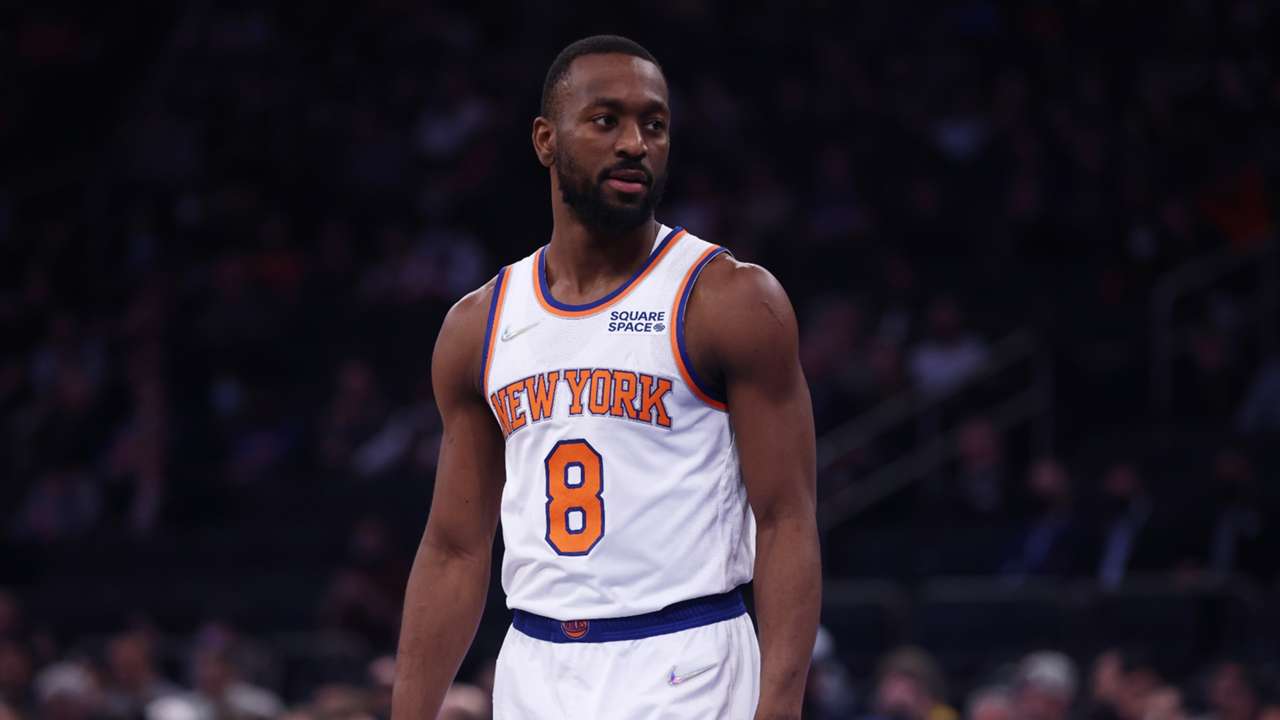 Which NBA players have recorded a triple-double on Christmas? 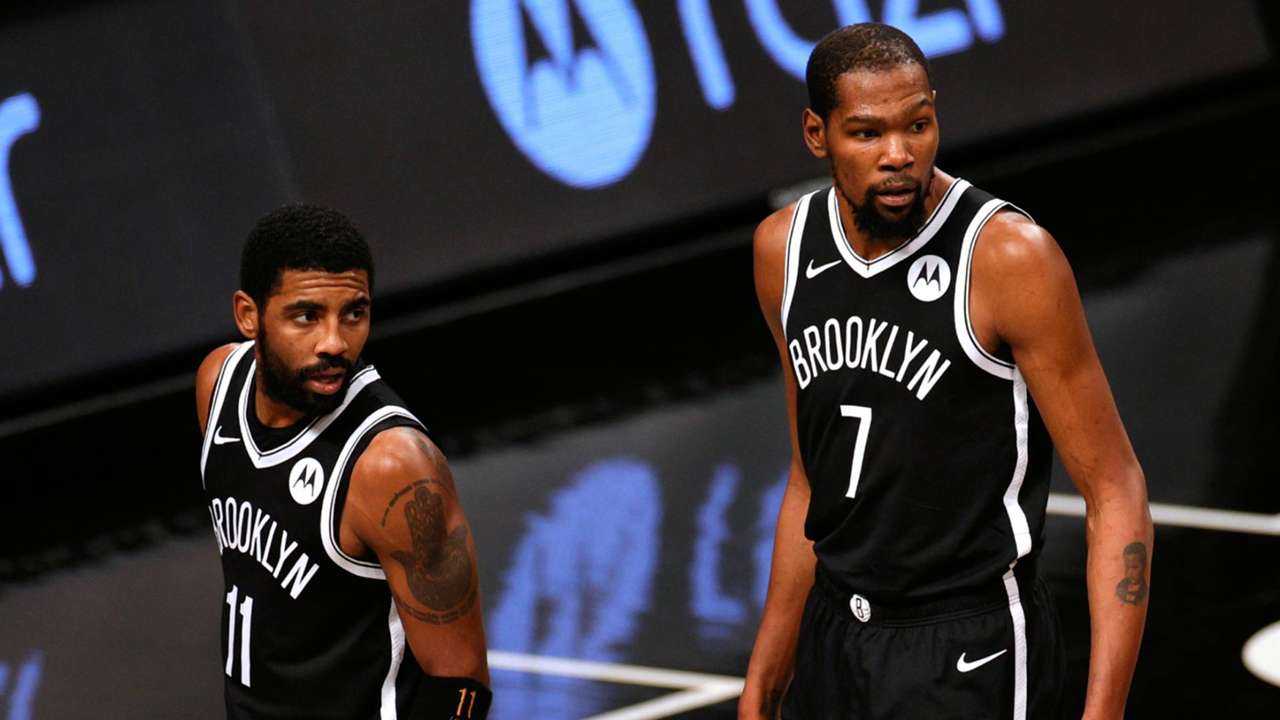